The Indian Premier League (IPL) ever since its inception has given an opportunity for the youngsters to rub shoulders with the best. Though the Indian players play against each other on the field, there is utmost respect for each other among them and they are often seen having a conversation after the match. The star and experienced players often give inputs to the budding cricketers.

This tournament provides the young players across the world with a great opportunity and the ones who shine, soon play for the country. The encounter between Rajasthan Royals (RR) and Royal Challengers Bangalore (RCB) saw a lot of future stars from India taking the field. While RCB won the game comfortably, their skipper Virat Kohli was then seen having a friendly chat with the youngsters from the opposite teams.

The likes of Rahul Tewatia and Riyan Parag, among others, got a chance to pick Kohli’s brains and after a fruitful conversation, the Indian skipper made the day memorable for them. While Tewatia got a signed jersey, Parag received a signed bat from Kohli. Parag posted the picture of the same and mentioned, “Good vibes.”

RCB in a good position while RR need to introspect

Meanwhile, after their win over RR, Virat Kohli’s RCB climbed to the top spot in the points table only to slip to the second position in the next few hours post Delhi Capitals’ win over KKR. RCB have now won three matches in their four outings and this is one of the best starts for them in the last few seasons. The team will be hoping to keep up the momentum for the rest of the tournament and claim their first ever title this year.

On the other hand, after winning both their opening matches, the Royals, under Steve Smith, have lost steam. After coming out of Sharjah, they are taking their time to adjust to the conditions, and will have to pull up their socks sooner to stay in the reckoning for the playoffs. 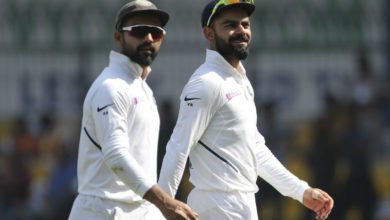 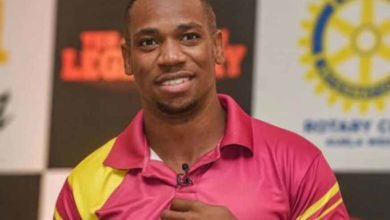 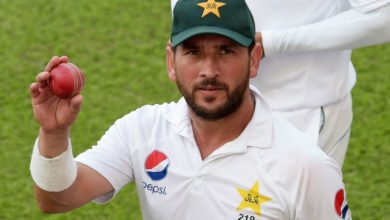