The battlefield is set for a David Warner vs Steve Smith tussle as the Sunrisers Hyderabad (SRH) gear up to take the Rajasthan Royals (RR) on in their next game. Having lost their first two games in the tournament, SRH did well to bounce back. In the next four matches, they managed to get over the line thrice. Moreover, a 69-run win against the Kings XI Punjab (KXIP) in their previous encounter would be a huge morale-booster.

Hence, the Sunrisers will be hopeful of carrying forward the winning momentum into this game as well. Given the fact that the Royals lost three games in a row, SRH will be looking to impose yet another defeat on them. As far as the head-to-head record goes, SRH is slightly ahead by a 6-5 margin. However, the team is short on the fifth bowling option and have been using part-timers to do the job. That might not always work in their favour. Will that force them to make any changes?

Here is the Predicted Playing XI for the Sunrisers Hyderabad for CSK vs SRH:

A majority of SRH’s success last year can be attributed to the kind of starts the opening pair of David Warner and Jonny Bairstow provided to them. This duo was unstoppable in the last season but they failed to replicate the same kind of heroics early on in this season. However, their partnership in the previous match refreshed all the old memories.

Both of them were excellent with the bat and added 160 runs together in just 15.1 overs. While David Warner got 52 off 40 balls, Jonny Bairstow raced his way to 97 off 55 deliveries. SRH is clearly quite dependent on their performance and it is important for them to carry on with the momentum from here on.

The middle-order remains to be an area of concern for the team. Manish Pandey hasn’t clicked this season and failed to convert his starts. In the last match, while trying to accelerate, he got out for just one run. He is one of the senior-most players in this middle-order and must look to take the onus upon himself to score big. He’s been hitting the ball well but should get amongst the runs consistently.

Kane Williamson, meanwhile, is doing a fair job with his new finisher’s role. He provided the impetus with the bat towards the end in the last game with 20 runs off only 10 balls and helped SRH go past 200 runs. Priyam Garg, on the other hand, got out for a duck as he tried to smash the first ball that he faced out of the park. He was good on the field though and ran out the dangerous Glenn Maxwell with a direct hit.

There is no update on Vijay Shankar as yet. SRH might prefer continuing with the duo of Abhishek Sharma and Abdul Samad. This duo has done well in their roles and took up the responsibility of the fifth bowler. They went for a few runs in the last game and would like to improve upon that aspect. Their contributions with the bat also come handy. If Shankar is fully fit before the next game, he could come in place of Abhishek Sharma.

With two three-wicket hauls already in the tournament, Rashid Khan has been brilliant with the ball. He has been executing his variations to perfection and has often left the batsmen clueless. The leg-spinner made a massive difference with his performance in the last match.

Left-arm pacers Khaleel Ahmed and T Natarajan have also done well. Both of them picked up two wickets each in the last match and the latter has been nailing the yorkers really well. Sandeep Sharma is likely to continue in the side. He can swing the new ball both ways and possibly pick a few wickets early on. 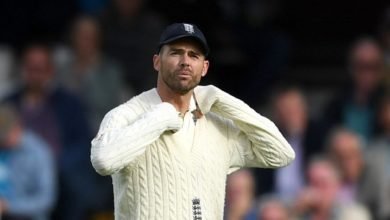 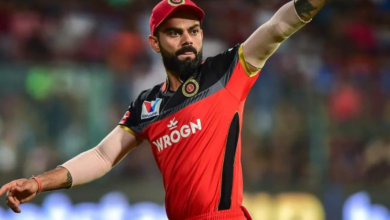 IPL 2020: ‘If RCB Didn’t Have Balance Earlier, Virat Kohli Should Have Got More Involved,’ Says Gambhir 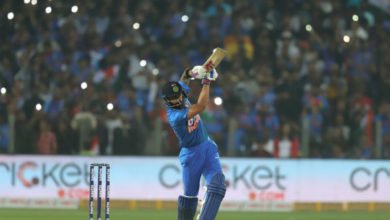 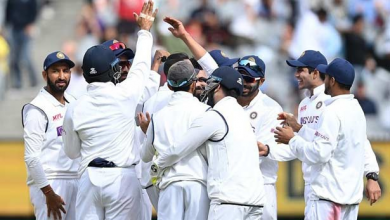