It seems as if Sunrisers Hyderabad is closing gaps in their line-up with every passing match of the tournament. In the last match against Delhi Capitals, their bowling in all phases attracted one and all. Against the Chennai Super Kings on Friday, the Indian middle-order batters stepped up for the Sunrisers to hand them their second consecutive win. Priyam Garg, whose name was asking for the axe, smashed an unbeaten 51 from only 26 balls purely by finding the gaps effectively.

Garg’s knock earned him an impact of 25.31 as per the CricTracker’s Match Impact Ratings which is by far the highest as no other player got a rating of even 10. The likes of Rashid Khan and Bhuvneshwar Kumar starred for SRH with the ball once again with crucial spells. Rashid gave away just one boundary during his four overs where he conceded only 12 runs earning him a rating of 5.95. Bhuvi’s opening spell got a rating of 6.61 as he put the pressure over the CSK’s top-order. 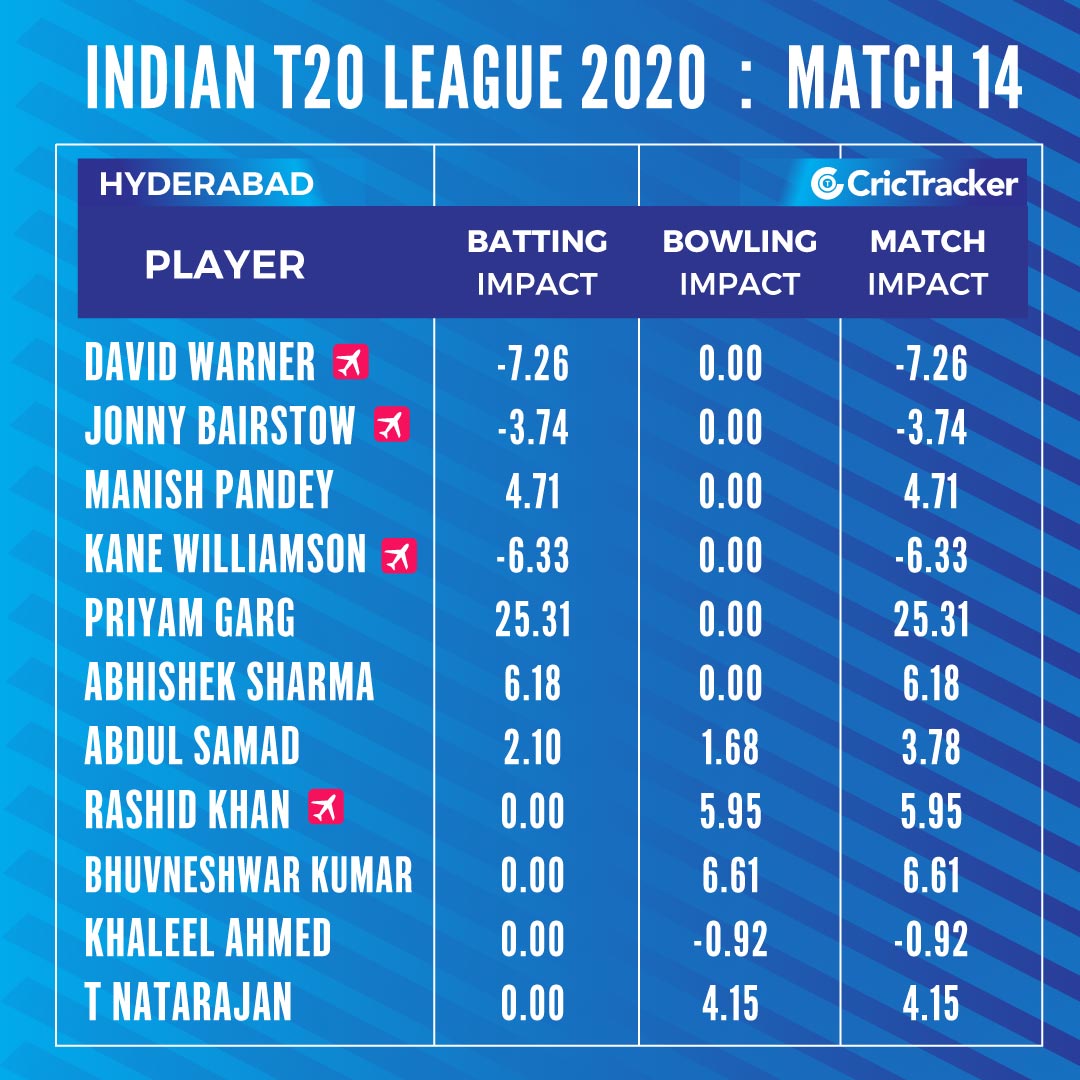 Khaleel Ahmed was the only SRH bowler to earn a negative rating on Friday as he failed to pick a wicket in the 19th over which was expected from the left-arm pacer after Bhuvneshwar’s injury. Sunrisers’ overseas top-order cost quite a few runs with their conservative approach. Warner scored 28 off 29 balls before holing out at long-on which earned him a negative rating of -7.26. Kane Willamson also recorded a negative rating of -6.33 for his 9 runs off 13 balls while -3.74 by Jonny Bairstow for a duck.

Ravindra Jadeja, who scored his maiden T20 fifty on Friday taking 241 matches, recorded the highest match impact for the Super Kings. Jadeja’s fifty earned him an impact rating of 9.6 but his ordinary bowling cost him -0.55. However, Jadeja’s batting impact was the 2nd best in the CSK inning as Sam Curran’s 15* off 5 that included two sixes earned a rating of 9.74. But Curran’s first failure with the ball in the tournament handed him a negative impact of -4.38; the worst for any bowler in this match. 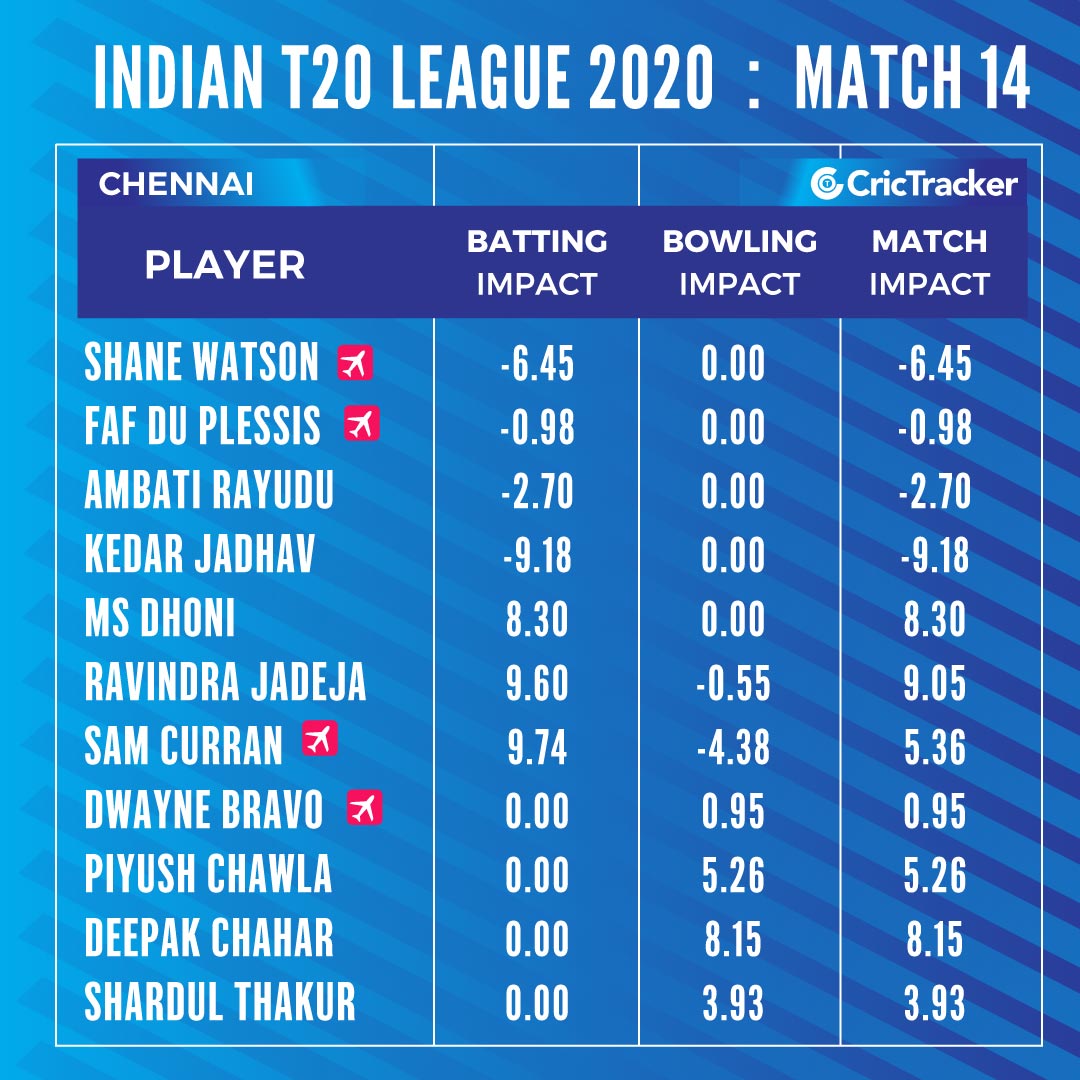 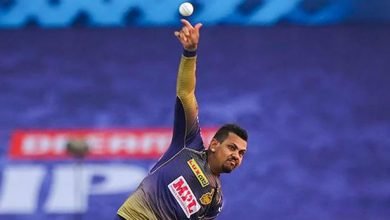 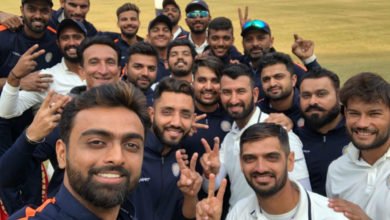 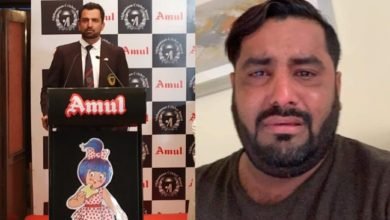 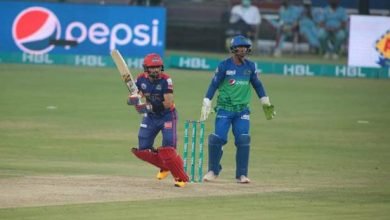