The 2020 Indian Premier League (IPL) will witness the battle of the bottom on Friday as the No.7 Sunrisers Hyderabad faces No.8 placed  Chennai Super Kings. Going by their previous match, the Sunrisers seemed to have sorted their bowling unit for all phases of an inning. On the other hand, the Super Kings have been quite poor in their approach in the previous two matches where they registered big defeats.

Who is the ideal partner for Shane Watson?

Shane Watson has been quite slow in the powerplay for the Chennai Super Kings before taking off in the middle-overs. Ambati Rayudu’s aggressive starts came handy in 2018 for Watto’s slow starts while Faf du Plessis stepped up during certain occasions in 2019. Murali Vijay’s slow starts this year have been putting extra pressure on Watson who can bat through the inning. Since Du Plessis is striking it well in the middle-order, CSK might not look at him to open at the moment.

Rather, they could bring Rayudu back at the top which might not be the best option in the game against SRH. Rayudu usually plays Rashid Khan comfortably and after his previous match performance, CSK has to be extra careful against the Afghani. They could even try Sam Curran up the order who is quite aggressive and can find boundaries in the powerplay. Curran finds it easy smashing fast-medium and Sunrisers won’t field someone striking high 140s who will be a threat to the England all-rounder.

The usual perception of a left-hander coming from Australia and England is him struggling against spin. But David Warner  is of a rare breed and instead, dominates all types of spin bowlers. Since the start of 2017, Warner is averaging 89.1 against spinners at strike rate well over 150. During this period, Warner faced 164 balls from spinners in the powerplay but is yet to be dismissed. CSK will vary of this fact and refrain themselves from using spin in the powerplay as they did against Delhi Capitals.

Can the SRH guns find some success against Super Kings?

The success of Rashid Khan and Bhuvneshwar Kumar against CSK batters is quite interlinked. Whenever Shane Watson has escaped through Bhuvi’s opening spell, he often ends up mauling Rashid Khan. Similar, if Dhoni can get away against Rashid, he could be at home facing Bhuvneshwar at the death.

Ambati Rayudu is the most trustable batter for CSK in this fixture as he yet to be dismissed by Rashid Khan and only two dismissals against Bhuvneshwar in 13 innings in the league. Both Rashid and Bhuvi find some form during the match against Delhi Capitals whose performance was crucial in SRH’s victory. 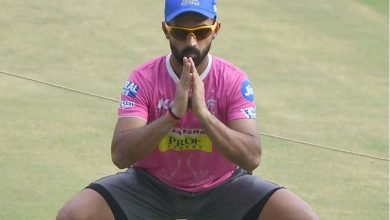 Will Need One Month of Training Before Playing Competitive Match: Rahane 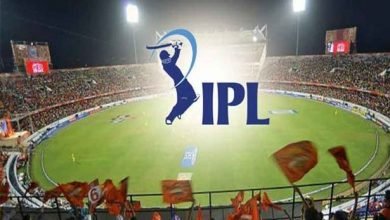 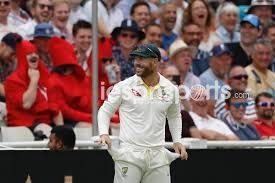 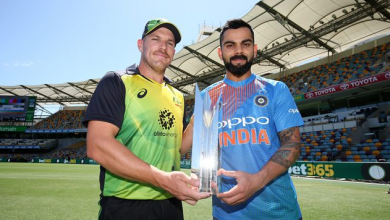 Australia vs India: Sydney and Canberra to host white-ball leg of the tour