Faf du Plessis, on Saturday, October 17, scored 58 runs off 47 balls against the Delhi Capitals (DC) at the Sharjah Cricket Stadium. Though the Chennai Super Kings (CSK) lost the match by five wickets, the former South African captain was able to carry on with his rich vein of form in the 2020 edition of the Indian Premier League (IPL). The right-hander smashed six fours and a couple of sixes.

However, he also had a share of luck en route to his half-century. In the third ball of the 12th over, Anrich Nortje churned out a yorker and Faf jammed his bat down and after completing the single, the veteran raised his bat for the fifty. However, the Capitals decided to use the Decision Review System (DRS). UltraEdge showed a spike and the on-field call of ‘not-out’ stayed.

But the spike seemed to have occurred when the bat hit the ground. Moreover, a fair amount of gap can be spotted between the bat and ball when the spike showed. Nevertheless, the third umpire didn’t overturn the on-field call. In the very next ball, though, Nortje rattled Shane Watson’s woodwork. In the meantime, experts on Twitter also expressed doubts over du Plessis’ decision review.

That spike looked as if it was from Faf’s bat hitting the ground not the ball, or at least that’s what it looked to me. Not totally convinced with this third umpire call. A wicket off the next ball is some consolation though. pic.twitter.com/hYYunWfpWo

I saw a gap between bat and ball. Just shows, even DRS reviews are judgement calls in the end.
#DCvCSK

CSK lose their sixth game
Du Plessis’ knock went in vain as the Super Kings stumbled at the finishing line of victory. Batting first, they got off to a slow start but racked up 179 for the loss of four wickets. Watson’s 36 and Ambati Rayudu’s 45* guided CSK in the middle overs. Ravindra Jadeja’s unbeaten 13-ball 33 with four sixes injected momentum into the Yellow Army’s innings.

While defending the score, Shikhar Dhawan became a thorn in the flesh for them. The southpaw scored his maiden IPL ton and played until the very end. Dhawan stayed unbeaten on 101 off 58 balls and his knock was laced with 14 fours and one six.

In the last over, DC needed 17 runs, but Axar Patel smashed Jadeja for three sixes to seal the deal for the Capitals. While the Capitals went to the top of the points table, CSK kept languishing at sixth. 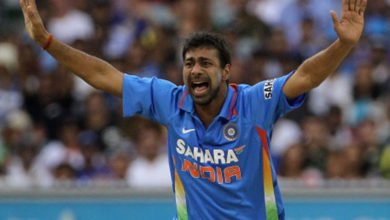 It’s All a Lie, Case of Local Politics: Praveen Kumar on Allegation of Assault 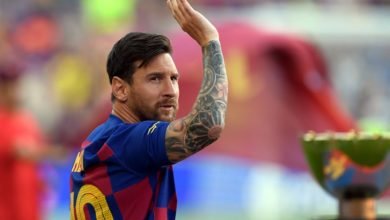 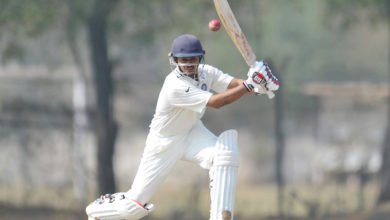 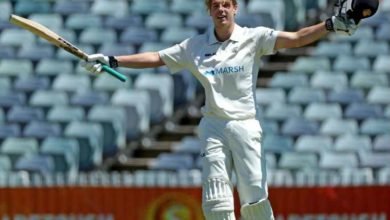 Timing Could be Right to Include Cameron Green In Test Squad: Ricky Ponting