In the last couple of days a lot has been said by CSK on Suresh Raina’s departure from IPL 2020, but the latter is yet to respond on any of those allegations. In an explosive revelation, N Srinivasan said that Raina is going to repent his decision of going back to India, even before the tournament has started.

But if Dainik Jagran is to be believed, Raina shared his reason with them. Apparently Raina withdrew from the tournament for due to potential heath hazards due to Covid-19. He is believed to have told the publication, that his kids are most important to him, and he can leave anything for them, leave alone the IPL.

Earlier, team owner Srinivasan had said, “My thinking is that if you are reluctant or not happy, go back. I don’t force anyone to do anything … sometimes success gets into your head,” he further said.

ALSO READ – IPL 2020: ‘Suresh Raina Will Realise What He is Missing With All the Money He’s Going to Lose’

There were reliable reports from health officials suggesting that ever since the team landed in Dubai, Raina’s room did not have proper balconies, that made him claustrophobic. Also, he wanted a similar room like MS Dhoni, who had balcony in his room. “Cricketers are like prima donnas … like the temperamental actors of the olden days. Chennai Super Kings have always been like a family and all seniors players have learned to co-exist,” said Srinivasan. 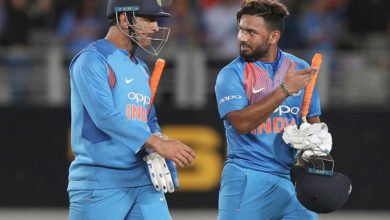 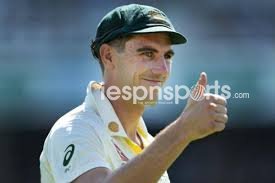 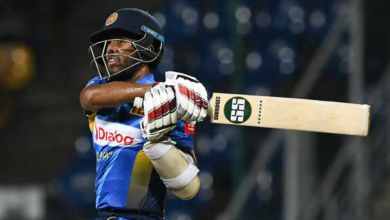 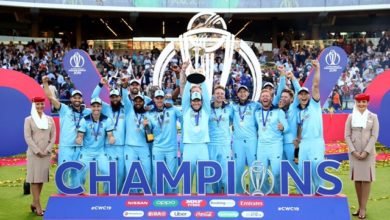 #CWC19 : ICC England have increased their lead over India by three points in the team rankings.