Former New Zealand all-rounder Craig McMillan on Tuesday said Indian batsmen “throwing their hands at the ball like they do in India” will not work here.

Indian batsmen’s inadequacies in adverse conditions were exposed as they crashed to an embarrassing 10-wicket defeat in just over three days in the opening Test here on Monday.

“They didn’t make any adjustments in the way they played, they threw their hands at the ball like they do in India,” he Radio Sport.

“When the ball doesn’t bounce above knee high you can get away with some of those shots – in New Zealand you don’t.”

“When the ball’s swinging, and it did for most of that Wellington Test, Boult and Southee are geniuses,” he said.

He rated it “a terrific performance” from the Black Caps.

“I haven’t seen India, the number one Test side in the world, dismantled like they were over those four days in Wellington,” he said.

New Zealand’s drubbing of India was hailed as one of their best in Black Caps’ history by the media here.

“Rare are the Tests in which the Black Caps beat the world’s number one Test side,” the New Zealand Herald wrote.

“To do so against a team who had won seven straight Tests, each by a massive margin, makes it even more impressive.”

New Zealand entered the match after a 3-0 humiliation in their last series in Australia, making the win against India even more significant.

The result means New Zealand head into their next match in Christchurch starting Saturday with the chance of claiming a rare Test series sweep over India.

The last time it happened was in 2002 when they swept a two-Test series at home. 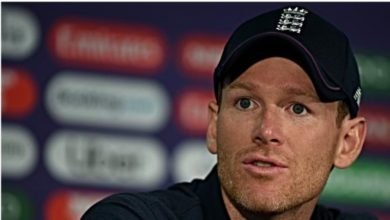 England look to iron out flaws against spirited Bangladesh 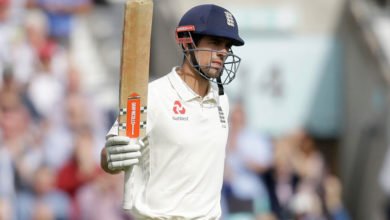 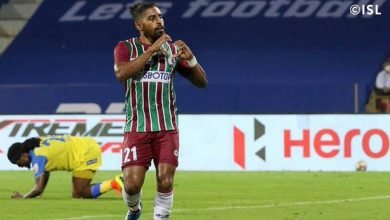 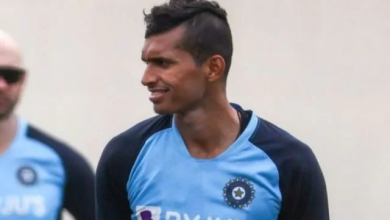