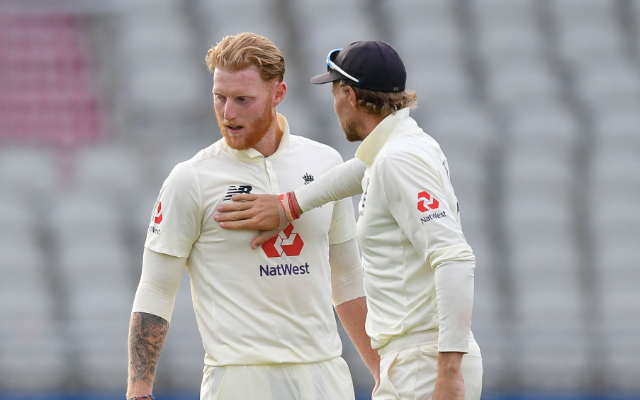 Joe Root, the England skipper, and Ben Stokes lauded Team India for their 3-1 series win over the Three Lions. India started the series with a loss at the MA Chidambaram Stadium in Chennai, but they came back to win the next three games. The hosts cashed in on the home conditions and beat their opponent black and blue after initially having their backs to the wall.

The fourth and final Test turned out to be the most one-sided affair as India won the game by an innings and 25 runs. The victory also meant that India booked their berth in the final of the World Test Championship to be played against New Zealand in June. Apart from praising Virat Kohli and Co, Root also vowed for his team to show some improvement.

Root took to Twitter and wrote, “A lot to take and learn from this tour – we’ll keep pushing to improve as individuals and as a team. Congratulations to a top-class India team on the series win and thank you for the hospitality.”

Stokes hailed India as a ‘great team’ and lauded them on the stupendous performance. Stokes took to Twitter and wrote, “A tough series against a great team. Congrats to India! We move on.”

After the fourth Test, Root had admitted that India outplayed them in all the departments in the fourth Test. Rishabh Pant scored his maiden Test ton in India and Washington Sundar notched an unbeaten 96 in the final match of the series. Root was clear-cut in saying that the duo took the match away from the Brits.

“There are some key areas where India grabbed the game and we didn’t. Washington and Rishabh played extremely well at a time when we had a good hold on the game,” Root had said. The T20I series starts on March 12 followed by the ODI series. 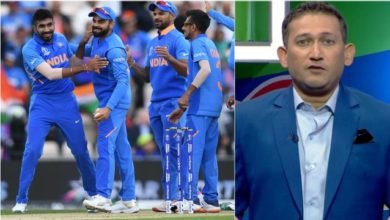 South Africa undone by Kuldeep Yadav, Yuzvendra Chahal, and the spectre of the past