“Pick the seam”. That was Sachin Tendulkar’s advice to India’s batsmen ahead of the historic pink-ball day-night Test against Bangladesh beginning in Kolkata on November 22.

Speaking to Hindustan Times, the legendary former batsman said batsmen have to look carefully at the release of the ball, especially at twilight.

“As conditions change, you will have to understand what the pink ball does,” he said. “I have heard from some of the cricketers who have played with the pink ball that at twilight, they find it difficult to sight the ball.

“I look at it slightly differently; it’s about picking the seam. Seeing the seam in that light becomes difficult sometimes. It becomes important whether the seam of the pink ball is visible or not because the seam gives away everything. Good batters are always watching the wrist, fingers and the seam.

“So the seam position should be visible. That is a critical factor. You look at the release of the ball. Be it a fast bowler or spinner, you have to be able to see the seam, which way the seam is going. The revs on the ball; which way the ball is spinning in the air. That becomes really critical.”

After a practise session, Ajinkya Rahane had said the pink ball swung more than a traditional red ball, and also said spinners got purchase with more revoltuions on the ball. Tendulkar said India’s bowlers will adapt well.

“It could swing more. I am not too sure on more revs on the ball because the spinner would spin the ball the same way. In comparing the Kookaburra and SG balls, gripping challenges will be there. But I don’t see gripping challenges for Indian bowlers because all their life they have bowled with the SG ball,” he said.

Speaking about the World Test Championship, which India lead at the moment, Tendulkar said it’s more important to level the contest between bat and ball to draw people’s attention.

“It’s not a bad concept to keep the spectators engaged,” he said. “Fans would want to know who is leading the ranking charts. All that is fine, but eventually I would like to believe all this is being done to generate more interest in Test cricket.

“My question is how are we enhancing the game? Is the standard of play getting better? Are we making it more competitive to revive interest? Reviving excitement in the current generation in Test cricket is really important.

“People keep talking about Test cricket being important and a number of guys have advocated that, which is good. But it is the surface that will determine if people want to come and watch. They want to watch a fair contest between bat and ball.”

Tendulkar also said the lack of competition in Test cricket is ‘alarming’.

“If you start looking at recent Test records, with very few can you say they are strong teams. It is alarming without any doubt. The standard of play has dropped and we can see that. Something needs to be done about it,” he said.

The former India batsman said the situation is not too dissimilar in one-day cricket, once again calling for 50-over cricket to be split into four innings of 25 overs each.

“I had done that some time ago. Look back at the World Cup final of 2007; that’s the biggest match one can play and Sri Lanka played under street lights. In 2002, we played two Champions Trophy finals, and both the games got washed out.

“Sri Lanka batted first, and we batted two overs in the first game. In the second, we batted eight overs (8.4) after their batting. So, 110 overs were played without a result (trophy was shared).”

“So you plan your innings differently, decide you would bat differently. If it is likely to rain post lunch, you prepare to make 220 or 240 runs in the first essay and say it’s okay even if we lose eight wickets.

“There are many venues where dew is a decisive factor. In the current format, toss basically decides who will win, unless one team is playing terrible cricket. If you bat second and sensibly, the bowlers have very limited chance with the wet ball.

“There one side has full advantage because they have won the toss and bowled in dry conditions. The other side has to fight the opposition as well as the conditions. How do we neutralise that? In 25-25, the side bowling first will get to bowl third, so they will also bowl under lights in the second half but there will be less dew.

“It might still be 60-40 advantage but it saves a situation where one side has to bowl in the dew and the other doesn’t. The most important part is you have only 10 wickets in the entire match, not 20. Earlier when I proposed, they misunderstood that I was talking about mini-Test cricket with 20 wickets. I am saying if you are out, you are out of the entire match.” 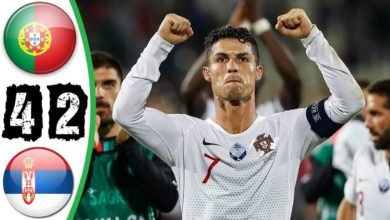 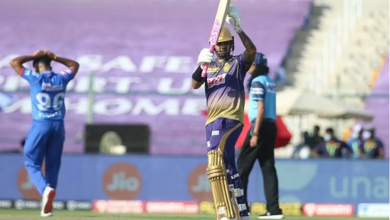 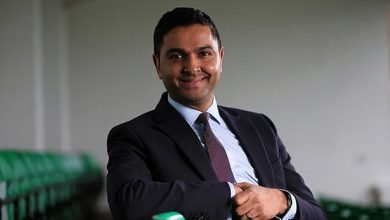 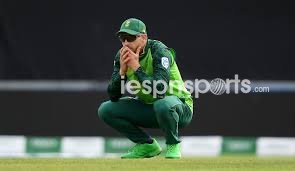 Time Has Come for Me to Help Grow Other Leaders, Says du Plessis