The decisions were taken by the IBC (the commercial subsidiary of the ICC) following an extensive contingency planning exercise which took into account factors like the health, cricket and commercial impact of coronavirus pandemic around the world.

ICC Acting Chairman Imran Khwaja said: “Over the last few months as we have considered how we return to staging global events, our number one priority has been to protect the health and safety of everyone involved in ICC events.

“The decisions the Board have taken today are in the best interests of the sport, our partners and importantly our fans. I’d like to thank our partners at the BCCI, Cricket Australia and Cricket New Zealand as well as the Australian and New Zealand governments for their continued support and commitment to a safe return to ICC events.”

ICC Chief Executive Manu Sawhney said: “We now have absolute clarity on the future of ICC events enabling all of our Members to focus on the rescheduling of lost international and domestic cricket. We will now proceed as planned with the Men’s T20 World Cup 2021 in India and host the 2022 edition in Australia.

“We have taken the decision to move the ICC Women’s Cricket World Cup to give players from every competing nation, the best opportunity to be ready for the world’s biggest stage and there is still a global qualifier to complete to decide the final three teams.

“There has been no women’s international cricket played since the conclusion of the ICC Women’s T20 World Cup earlier this year and due to the varying impact of COVID-19 globally that is likely to remain the situation for a number of the teams. Moving the event by 12 months gives all competing teams the chance to play a sufficient level of cricket ahead of both the qualification event and leading into a Cricket World Cup so the integrity of the tournament is maintained.”

In July, the ICC were forced into postponing the T20 World Cup due to the coronavirus pandemic. The apex board had confirmed that the event will be played in 2022 as well but did not name the hosts.

As per a report in PTI, BCCI and Cricket Australia were to discuss the T20 World Cups and the board mutually agreed to let India host the next event. Both the boards share a great rapport and Australia will be the first nation where Team India will play its first international series since March.

It will be after a gap of five years that West Indies will defend their title, which they had won at Eden Gardens by defeating England in the final in 2016. Earlier, ICC used to host the event after every two years but the board decided to stage two back-to-back tournament in 2020 and 2021.

There will be no ICC event in the men’s and women’s division in the next one year. The women’s T20 World Cup played in Australia earlier this year remains to be only ICC event played this year.

The format of the postponed ICC Women’s Cricket World Cup will remain as it was for 2021. Five teams have already qualified for the event and that will stand for 2022. The original global qualification event to determine the final three teams to contest the ICC Women’s Cricket World Cup was scheduled to be held in Sri Lanka in July 2020, but this was postponed due to COVID-19. The qualification event will now be held in 2021. 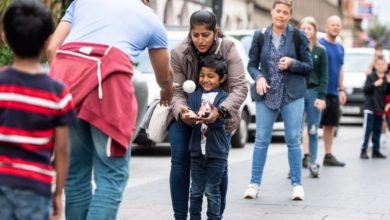 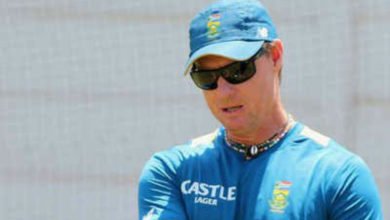 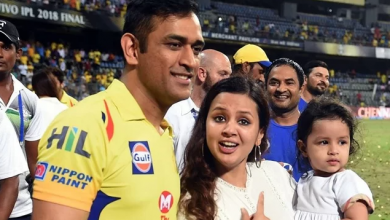 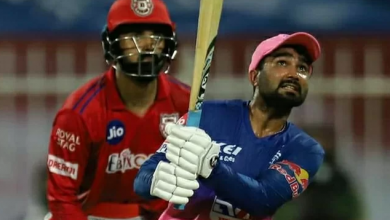