Australia captain Aaron Finch has supported the possible introduction of concussion substitutes to international cricket. The ICC is understood to be considering the move following two years of trials in domestic cricket in several Full Member countries.

According to a report in the Telegraph,the ICC is moving closer to allowing concussion substitutes from October 1. Cricket Australia was at the forefront of pushing for the trials that began in October 2017 and Finch was open to the system being applied more widely.

“‘I haven’t thought too much about it, but I know that it has worked in Australia in domestic cricket,” Finch said in Nottingham ahead of Australia’s World Cup match against West Indies. “I think it gives the medical officers and the coaching staff, whoever makes that final decision, easier knowing that somebody can come in and replace. The last thing you want is people getting hit, obviously, but you also don’t want the game to be determined by someone getting hit and then being out of the game. If that happens in the first over, that’s a huge disadvantage. Potentially something to look at, no doubt.”

Hashim Amla was struck on the head by a Joffra Archer delivery in South Africa’s World Cup opener against England and returned to the field after being assessed by medical staff. Following further testing after the match, Amla was stood down for South Africa’s following game against Bangladesh but was then cleared to play against India.

At a time when Amla’s situation brought the issue into the spotlight, 23-year-old Otago player, Shawn Hicks, announced his retirement from cricket after suffering several head knocks while playing both rugby and cricket over a number of years.

The use of substitutions is complicated by concerns it could be used by one side to gain an unfair advantage, for example, if a batsman was struck in the head and replaced by an allrounder who could also bowl. But Finch pointed out that only like-for-like substitutes were used in the Sheffield Shield.

“I think that in Australia, playing for Victoria, we’ve had a few instances where it’s happened,” said Finch. “One or two to Will Pucovski, where he’s been hit by a bouncer and someone else has come in. We had a situation where Dan Christian came in as batter, but we chose not to bowl him because Will obviously didn’t bowl, so it was one of those things that we thought was fair and reasonable to not take advantage of the rule and bring an allrounder in when that was the only option we had at the time.”

“If everyone plays ball, I think it’s a good decision. It’s all about the safety of the player, and at the end of the day, the game of cricket isn’t as important as someone’s health.” 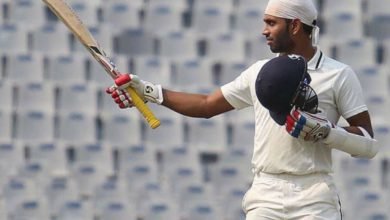 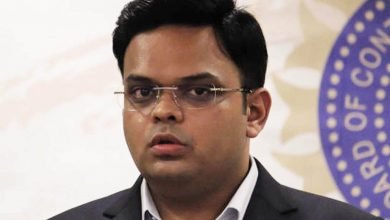 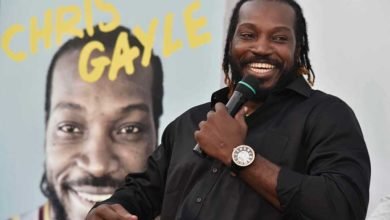 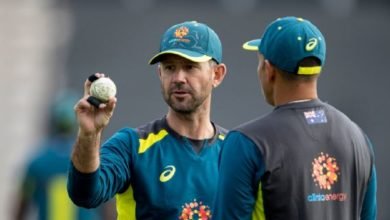