Jermaine Blackwood walked in with West Indies struggling at 27 for 3 and then slammed a superb 95 to power them to a four-wicket victory over England in the first Test in Southampton.

Chasing 200, West Indies were not just 27 for 3 but had also lost opener John Campbell to an injury. But Blackwood led a middle order recovery along with Roston Chase (37), and then Shane Dowrich (20).

Chase and Blackwood frustrated England with a fourth-wicket stand of 73, before Blackwood added 68 more with Dowrich.

Blckwood was lucky early on; he was on 5 when he edged off-spinner Dom Bess only for England stand-in captain Ben Stokes to move too quickly in anticipation at slip and drop the chance. When on 20, Jos Buttler dropped a left-handed chance down the legside off Stokes.

With West Indies needing exactly 100 more, Archer hurled a rearing 90 mph bouncer that Chase, on 37, could only glove to Buttler.

However, Blackwood carried on, in the company of Shane Dowrich who had made 61 in the first innings. Dowrich was troubled by Archer’s short ones but he hung on even as Blackwood completed an impressive 80-ball fifty before lofting James Anderson for four over mid-off.

The duo got West Indies to tea with 57 needed and six wickets in hand.

England needed early strikes in the final session but that wasn’t to be. Instead, Blackwood began to attack, finding the boundary with some crisp but also risky strokes.

With 32 needed, England got an opening through their captain Ben Stokes. He had Dowrich caught behind with a short one, one ball after he had the batsman caught at slips off a no-ball.

Blackwood and Jason Holder carried on till West Indies were 11 away. That’s when Blackwood went for a glory shot, hitting Stokes straight to mid off.

Earlier, Archer had struck 23 with the bat to extend England’s lead and then dismissed Kraigg Brathwaite and Shamarh Brooks apart from forcing John Campbell to retire hurt, thus running through the top order.

West Indies’ chase of 200 got off on a wrong note as Campbell was struck on the toe in the second over by an Archer yorker. Campbell retired hurt, giving West Indies their first blow.

Soon, Archer got Brathwaite bowled with one that got the batsman’s inside edge. He followed it up with another full ball that struck Brooks plumb in front of the wicket, the batsman falling for duck.

West Indies were 7 for 2, and when Shai Hope got an inside edge to the stumps for a length delivery from Wood, they slipped to 27 for 3.

England began the day with a lead of 170 before Archer helped them extend it. Shannon Gabriel got both English wickets to fall in the day, ending with 5 for 75. 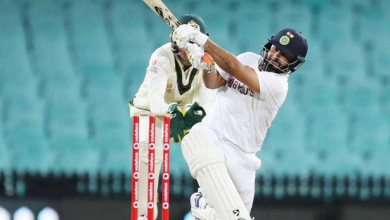 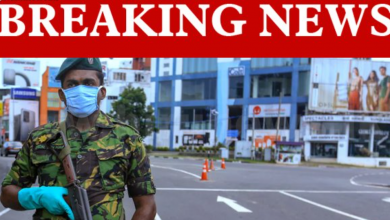 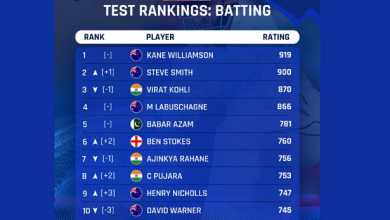 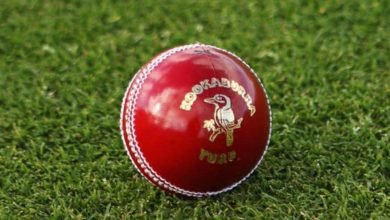 After Coronavirus, Legalisation of Ball-tampering Could be Considered – Report