Leg-spinner Yasir Shah took four wickets as Pakistan bowled England out for 219 in their first innings to seize control of the first test at tea on day three at Old Trafford on Friday.

Pakistan went into the interval on 20 for one in their second innings, a lead of 127 with captain Azhar Ali yet to score and Abid Ali (15 not out) seeking to drive home their advantage with 44 overs still remaining in the day.

First innings centurion Shan Masood was the one wicket to fall, strangled down the leg side by seamer Stuart Broad for a duck as he provided an easy catch to wicketkeeper Jos Buttler.

Yasir (4-66) was the stand-out performer with the ball during the England innings as he produced prodigious turn on a wearing wicket that will have him licking his lips for more when England bat last.

The hosts had resumed the day on 92 for four and Ollie Pope (62) looked relatively assured as he moved to his fifth test half-century.

But the threat from Pakistan’s seamers was ever-present and 17-year-old Naseem Shah got a delivery to rise sharply off a length, catching the bat and providing a catch for Shadab Khan in the gully.

England’s decision to play an extra seamer with all-rounder Ben Stokes struggling with a quad injury meant Chris Woakes came in at number seven when they really could have done with a specialist batsman. 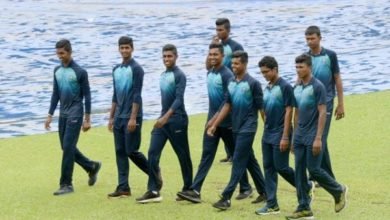 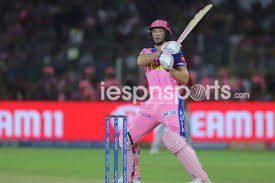 Dhoni a Big Idol, Great Lesson to Just Watch Him During IPL: Buttler 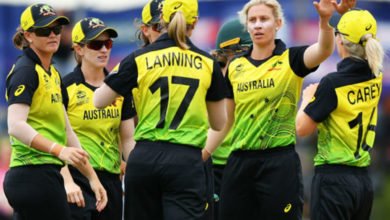 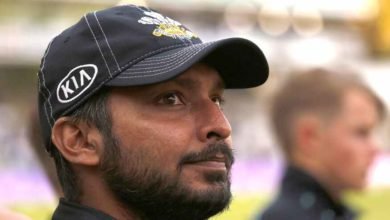 MCC to Tour Pakistan in February for Series of Matches