England vs Australia 2020 2nd T20I at The Rose Bowl, Southampton, When and Where to Watch and Live Streaming Online and on TV: Eoin Morgan and England defeated Australia in a closely fought encounter on Friday, and on Sunday afternoon they’ll look to wrap up the T20I series at Southampton. England lead the three-match series 1-0 with all three T20Is being played behind closed doors. However, Aaron Finch will want his Australian side, who returned to competitive cricket for the first time since the coronavirus pandemic struck, to be sharper than Friday. For Morgan, who is under pressure to carry the team in the absence of Ben Stokes did not have a good day with the bat in the first game and the performance of the batting group is an added concern. Only Jos Buttler and Dawid Malan produced something to write home about. England might look to push Tom Banton back up the order to make use his of fearless style of play, but it is the question marks on the middle order that could hold them back. But for sure Morgan will need Moeen Ali to have a better day at work than Friday. For Australia too, the problem is similar as the likes of Glenn Maxwell, Marcus Stoinis and Alex Carey failed to support the good provided by the openers David Warner and Aaron Finch. Australia were in pole position to win the first game after a cracking start to the chase by their openers, but Maxwell who has been among their best bets in the middle order struggled. After openers Aaron Finch and David Warner made fifties, Australia looked on par for a comfortable win, requiring only 39 runs off their last six overs with nine wickets in hand. Given the vulnerability, Finch might even turn to Marnus Labuschagne, a player who he thought would have to wait to make an impression in the shortest format. Both captains would have been pleased about their bowlers’ performances in the first game and will hope for more of that, with a tad bit more discipline.

WHAT: England vs Australia Second T20I

WHERE: The Rose Bowl, Southampton

Eoin Morgan, England captain: “To try and win the game is the priority, so you have to chase your tail a little bit or come up with different things. I’m delighted the guys showed belief and courage to do something to take wickets, and that was displayed a lot in the last six overs when we held our length a lot because it was the hardest to hit.”

Aaron Finch, Australia captain: “We knew that England were going to keep coming hard and they executed really well. We just struggled to find the boundary a bit in that 12-18 over mark. That is something to keep working on and that’s not the first time it’s happened, so as long as the boys keep learning and improve at it, lesson learned.” 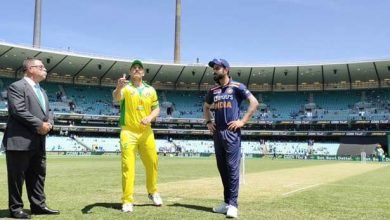 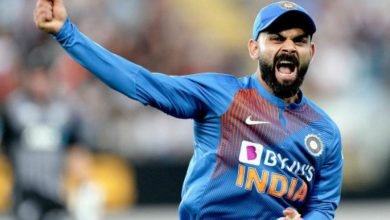 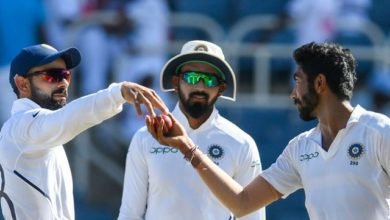 Things that made news in the cricket world today