England won an absolute thriller of a game at Headingley to stay alive in the ongoing Ashes series. Ben Stokes played a blinder of a knock and won them the match from an unbelievable position. He stitched an unbeaten partnership of 76 runs for the last wicket with Jack Leach to chase down the record total. However, Stokes also survived an extremely close LBW call of Nathan Lyon’s bowling before hitting the winning shot in the very next over.

Lyon, having missed a straight-forward run-out only on the previous delivery, bowled a quicker one as the ball pitched on the leg-stump. Stokes looked to sweep in an attempt to finish the match but ended up missing it altogether. The vociferous appeal followed and to everyone’s surprise, the umpire Joel Wilson didn’t raise his finger. It looked plumb to the naked eye and with Australia having no reviews left, they had to live with the decision.

In the replays, the ball-tracker clearly showed that the red-cherry had spun enough to hit the stumps and the umpire committed the blunder on that occasion. Australia were also equally blamed here as they had wasted a review only in the previous over for literally no reason.

Stokes feels the ball was going down leg
However, Ben Stokes feels that the ball first hit his front pad and it was no way going to hit the stumps. His front pad was a little away from leg-stump and it seems Joel Wilson also thought the same way and didn’t give him out. Stokes even went on to state that the DRS was at fault here and also highlighted the importance of using reviews properly at any stage of innings.
“I knew it wasn’t out against Jack Leach. I have seen the DRS on my lbw shout, which obviously shows up with three reds, but DRS has got that completely wrong, as it flicked my front pad first and didn’t spin. It shows how crucial it is to make sure you use your reviews.
When you get to a situation like that, you still need one. If they had one they would have used it and ended up winning. I still cannot believe it was three reds. I thought, as soon as it hit me, that it was sliding down leg because there was no spin,” Stokes was quoted as saying by Cricbuzz after the match.
All said and done, England have now levelled the series courtesy brilliance from Ben Stokes and the Ashes series is now wide open with two more matches to go. Both the teams enjoy a decent break now with the fourth Test scheduled to start on September 4 at the Old Trafford. 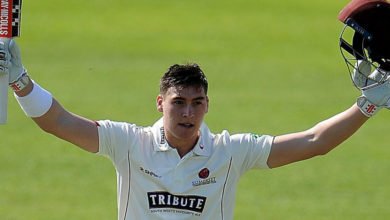 Matt Renshaw Takes Break From Cricket ‘to Freshen Up’ 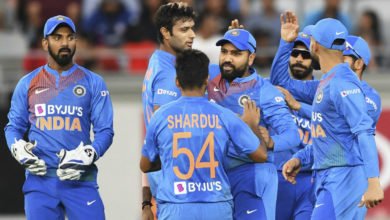 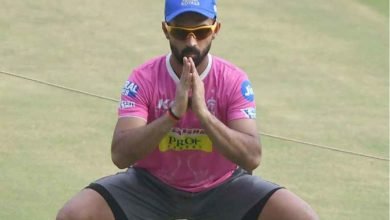 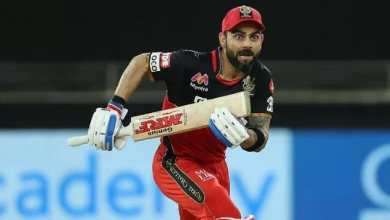 Which batsmen have remained not out in 90s the most number of times in IPL?

428 thoughts on “DRS got that completely wrong, says Ben Stokes on his LBW shout off Nathan Lyon”