Legspinning all-rounder Devika Vaidya will lead the Indian side on its A tour of Bangladesh, followed by a four-nation Emerging Women’s Asia Cup in Sri Lanka to be played in October.

The All-India Women’s Selection Committee – led by Hemlata Kala – met in Mumbai to pick the 15-member squad for both assignments, and appointed the 22-year-old former Maharashtra all-rounder as captain who recently led her team to victory in the U-23 Women’s Challenger Trophy. Vaidya, who will now be representing Chhattisgarh in the 2019-20 domestic season, last played an ODI for India against England in Nagpur last April.

The squad also offers a comeback opportunity to Madhya Pradesh wicketkeeper-bat Nuzhat Parween who last represented India just before the 2017 World Cup, against Ireland at the ODI quadrangular series in South Africa in May. R Kalpana, who was the reserve wicketkeeper to Taniya Bhatia in the national team as recently as in the home ODI series against England.in February earlier this year, also returns to the national fold after missing the cut for the upcoming South Africa series.

Tanushree Sarkar, Sushree Dibyadarshini and Manali Dakshini all earn a well-deserved call-up after impressing at the age-group level consistently in the preceding domestic seasons.

India A are scheduled to play three one-dayers and as many T20s against hosts Bangladesh in Cox’s Bazar and Chattogram respectively. The team will then depart for Sri Lanka which is hosting the inaugural four-team Emerging Women’s Asia Cup from October 20 to 28. 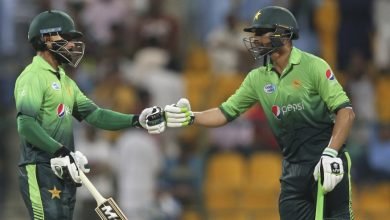 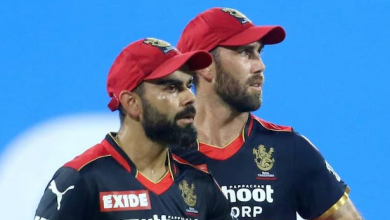 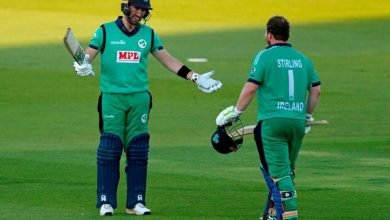 When Curtly Ambrose Threatened to “Knock Out” Steve Waugh