England and Windies are off to a flying start in the ICC World Cup 2019, taking down South Africa and Pakistan respectively by big margins. Whilst England’s result didn’t catch many by surprise, the way the Caribbean fast bowlers troubled the Pakistani batters was just a treat to witness.

The drama and action are going to get bigger and better as the tournament progresses. Considering the longevity of the tournament, there is always scope for under-performing teams to get back on track and do something brilliant on their day. It might not come in as a huge surprise if some teams get off to a poor start and still end up in the semifinals as there is enough time to prove their points.

It is always difficult to predict the outcomes in such a complicated tournament where the margins separating teams are very less. Yet, here is how we expect the table would turn out at the end of the group stages.

(Considering English weather and its history, it will come as a surprise if no matches get washed out because of rain. Since it is impossible to predict which game can get drowned, the following predictions are made on an assumption that no games got abandoned.)

They already have a huge win to their name and are on the verge of pulling off some more big results against under-performing sides. England are the big deal this tournament and every side will have a difficult time against them. Yet, despite all the strengths they possess, it is difficult to win all the 9 games in a tournament which rides on such high pressure.

They might lose a couple of games, probably against India, Australia, West Indies or New Zealand. It is difficult to say which of these two will get better of them, but it will be almost impossible for them to register 8 or 9 wins in their quota of fixtures. They nevertheless are expected to finish on top of the table. 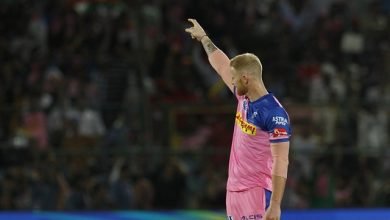 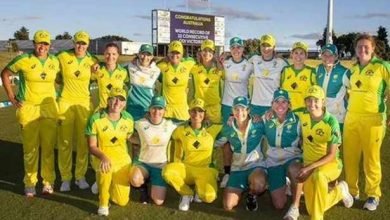 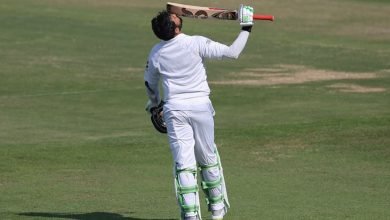 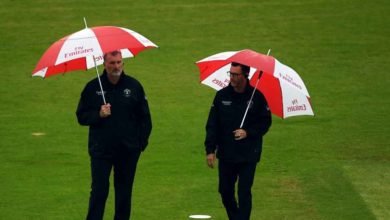 World Cup weather watch: your guide to the soggy scenario