The All India Football Federation (AIFF) has condoled the untimely demise of former India captain Carlton Chapman, who breathed his last on Monday morning. He was 49.

AIFF President Praful Patel, in a statement, said: “It’s sad to hear that Carlton Chapman is no more. His contribution to Indian football will never be forgotten. I share the grief.”

AIFF General Secretary Kushal Das added: “Chapman was a gifted player. He even inspired so many youngsters through his coaching. May his soul rest in peace.”

Deeply saddened to hear about the passing away of Indian football legend, Carlton Chapman. May his soul rest in peace pic.twitter.com/8IpxmHHuYQ

We at Gokulam Kerala FC are deeply saddened by the death of former Indian international and coach Carlton Chapman. He was due to join as head coach of our reserve team in November. The thoughts of everybody at the GKFC are with Chapman’s family and friends at this sad time. pic.twitter.com/J7x2heqlF5

Our deepest and most sincere condolences to the family and loved ones of former Indian Football captain, and great, Carlton Chapman.

Under Chapman’s captaincy, the Indian team went on to win the SAFF Championship trophy in Kathmandu, Nepal in 1997. He scored six goals for the Indian team in thirty-nine matches, including five matches when he led the side. He was part of the triumphant India side which won the SAF Games (1995) in Madras, Nehru Cup (1997) in Kochi and SAFF Championship (1999) in Margao.

At the club level, he began his career with Tata Football Academy in 1991 before moving to East Bengal two years later. During his stay in East Bengal, he scored a hat-trick against Iraqi club Al Zawra at the Asian Cup Winners’ Cup at the Salt Lake Stadium in Kolkata in 1993.

In 1995, he switched to JCT Mills. He was an integral part of their maiden NFL-winning-campaign in 1997 under the coaching of Dhyan Chand Awardee Sukhwinder Singh. Also, he was part of the treble-winning JCT Mills team which won the Federation Cup, IFA Shield and Durand Cup in 1996. Next year, he lifted the Durand Cup trophy again with FC Kochin.

At the domestic level, Chapman won the Santosh Trophy thrice (1993-94, 1998) with Bengal besides representing the state on two more occasions (1999, 2000). Incidentally, he scored the first golden goal in the history of Santosh Trophy, which came against Goa in 1995.

His coaching career started at the Tata Football Academy in 2002. Later, he coached Royal Wahingdoh, Bhawanipore FC, Student’s Union FC, Sudeva FC. Recently, he was appointed as the Technical Director of Quartz FC, a club based in Kozhikode. 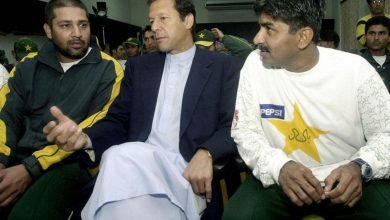 I’m the Captain, Who is Sending me Messages: When Imran Khan Took Charge of Pakistan in Inzamam’s Presence 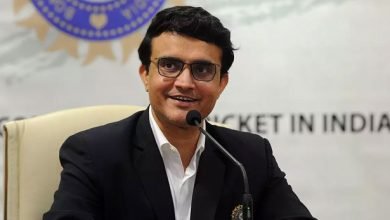 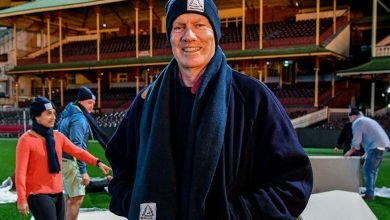 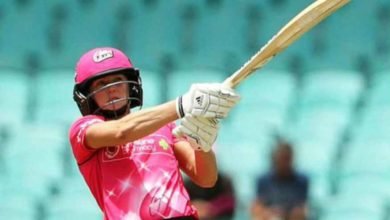