Jock Edwards, a big-hitting wicketkeeper-batsman who played six tests and eight one-day internationals for New Zealand and who would have been a natural at Twenty20 cricket, has died.

His death was confirmed Monday by the Central Districts province, for which he played 67 first class matches between 1974 and 1985. A cause of death was not available.

Edwards was a stocky and powerful batsman whose approach would have been ideally suited to the modern white-ball game but put him at odds with the more traditional style of his era.

He told his local newspaper, the Nelson Mail, in 2011 that several coaches had tried to rein in his attacking style but he didn’t listen.

He agreed his talents would have suited Twenty20 cricket.

“It’s more like a backyard game, I’d have loved it,” he said.

Edwards’ best moment in test cricket came when he scored half centuries in each innings of a drawn test against England at Auckland in 1978. 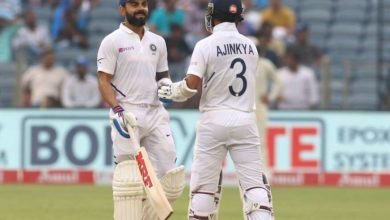 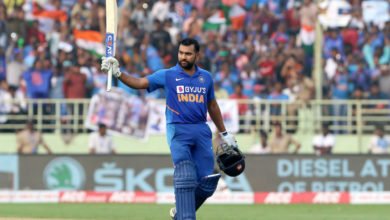 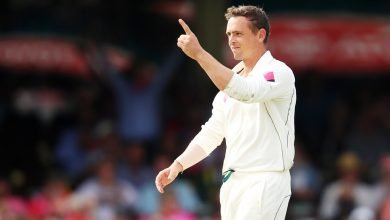 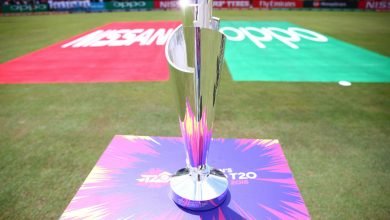