The BCCI is looking down at the possibility of not having any domestic competitions in India this year. While the IPL 2020 has been shifted out of India, the same cannot be done with the domestic matches, and the cases in the country are still on the rise. According to a report in the Times of India, the entire domestic calendar could be suspended.

“In certain states, it’s bad. In other states, it’s worse. The numbers are unrelenting. In such a scenario, how does one plan anything over a period of three or four months, when you’re not sure what’s in store tomorrow,” sources in the know of developments said. Last month, on August 22, BCCI president Sourav Ganguly had notified all the state associations about the curtailed domestic calendar.

“The intent was always there but circumstances haven’t really changed. Ganguly’s letter was a little too early in the day,” add those in the know, and state associations are in agreement with the plans being put in place.

To get all the logistics in place, the biggest hurdle for BCCI is the nod from the states and local authorities, where the matches are supposed to take place. “First, the state government permissions would be required. Then the city-specific municipalities will need to give a go-ahead. And even if that happens, preparing a bio-secure bubble for 37 Ranji teams, five Duleep Trophy teams, and the several other domestic teams would be next to impossible. Travel and accommodation will be another concern. It’s not feasible,” say those tracking developments.

“The sorry bit is that those responsible for domestic cricket in India should have seen it coming long ago. What were they waiting for all this while?” state associations say. 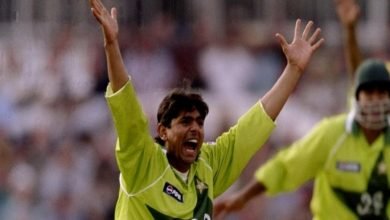 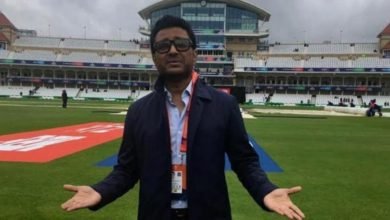 Same Technique For Sweeping a Ball & Sweeping the Floor: Manjrekar 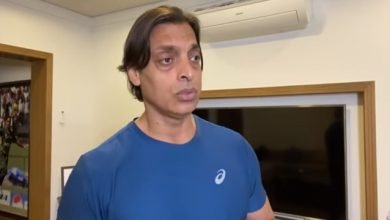 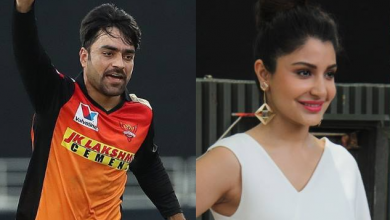