India batsman Suresh Raina has said that BCCI should allow Indian players who are without a central contract to partake in foreign T20 leagues. As of now, Indian players have not been issued NOCs to play in any of the overseas leagues, while players from most other cricketing countries have the option to ply their trade in multiple such tournaments, with, at best, a cap on the number of such participations.

During an Instagram Live chat with Irfan Pathan, Raina felt players like himself, Yusuf Pathan and Robin Uthappa – to name a few – who don’t currently have a central contract with the Indian board should be allowed to feature in at least two foreign leagues. The CSK allrounder said such participation would allow the players to stay fit and hone their skills further. In early 2017, there were reports that Yusuf Pathan – who wasn’t in the national squad reckoning – had initially been granted an NOC to play in the Hong Kong Blitz, only to be denied the chance later.

“I wish BCCI plans something with ICC or the franchises… whichever player is not with a BCCI contract should be allowed to play in foreign T20 leagues. Because I feel there a lot of players like that – including Yusuf Pathan, myself, Robin Uthappa… There are many quality players who can go abroad and learn a lot of things, whichever league that is in. Allow us to play in two leagues, where we go, play and the BCCI themselves say ‘you go play there’,” Raina said during the chat.

Raina reiterated the importance of such an option for players without national contracts, as playing only in the IPL would leave them without a ‘plan B’, should their franchises suddenly deem them surplus to requirements.

“If we play competitive cricket in three months, whether that’s Big Bash League or CPL… anything that makes us feel we’re ready. If you see overseas players all play, and then they make comebacks for their country. We play IPL, and there’s a big pool of players so if they [franchises] feel we’re not good, then there’s no plan B for us. If we go abroad, perform there and stay fit and play well, then our cricket will also improve and we’ll get to learn a lot,” he added.

Irfan, the other participant in the conversation, echoed Raina’s thoughts, and felt that if the BCCI are not considering players of 30 years and above for a spot in the Indian team, then they should be allowed to freelance in the T20 circuit.

“My suggestion is that all the players who are 30-years-old and not in the radar to play international cricket, BCCI should allow them to play in foreign leagues,” Pathan said. 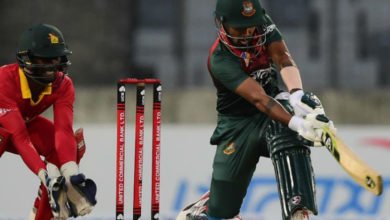 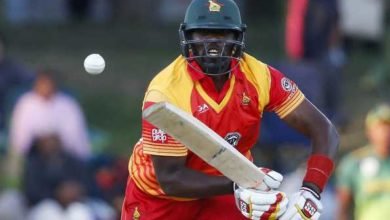 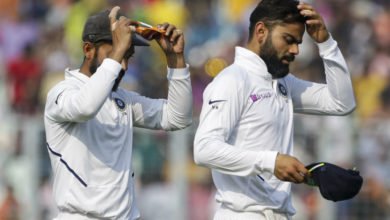 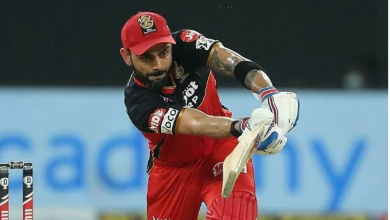 IPL 2020: 3 Mistakes committed by the losing side in RCB vs DC