The glitz and glamour of the Indian Premier League 2020 finally came to an end after Mumbai Indians lifted their 5th title amid all the excitement. As this chapter is closed, the men in blue are looking forward to their next and bigger picture of the cricketing action. Indian team is set to fly to Australia this week to lock horns with the hosts for a jumbo series. The entire team would fly to Sydney in one go and begin their quarantine period in the meanwhile.

India will face Australia on its soil for three ODIs and as many T20Is followed by the four-Test match series. The ODI events will kick off on November 27, and the entire tour will be played inside a bio-secure bubble. In the latest turn of events, Cricket Australia (CA) has revealed the new T20I jersey for their team. They tweeted Australia’s new T20I outfit in shades of orange, olive green, and black as the dominant portion.

They also told the intricate detailing about their jersey as it symbolised various significant things. The designers of the new jersey were also acknowledged by them in the same tweet. 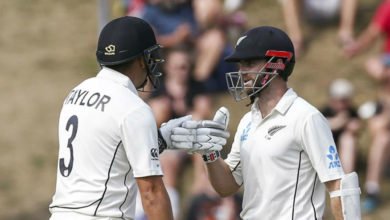 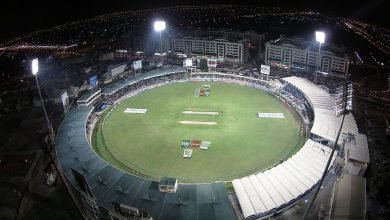 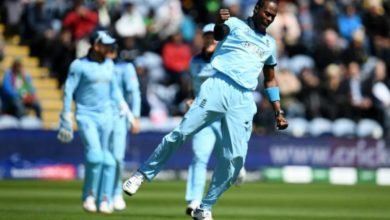 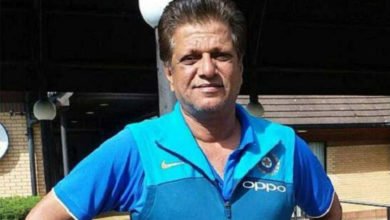