Australia will be banking on their top order as they seek to end their five-match winless streak in one-day internationals against a buoyant New Zealand in the three-match series beginning in Sydney on Friday.

Aaron Finch’s men are smarting from a 3-0 whitewash in South Africa earlier this month, which followed their 2-1 series defeat in India, and their top order look exhausted after 12 months of relentless cricket.

In New Zealand, they meet a side brimming with confidence having just whitewashed India both in the ODI and test series.

Opener David Warner agreed the onus was on the frontline batsmen to fuel Australia’s bid to reclaim the Chappell-Hadlee Trophy.

“The only thing I can put it (Australia’s losing streak) down to is the top four not scoring the bulk of the runs,” Warner told reporters on Wednesday.

“You can’t do it all the time but at least one of us (has to) go on and be there at the end.

“It is disappointing but at the end of the day we’ve got to keep trying to get better at that, try to find a balance with our batting through the middle as well.”

Team mate Matthew Wade agreed with Warner’s diagnosis and said they need to do better against a New Zealand side renowned for their discipline in all aspects of the game.

“We’ve got to make sure one of the top four really bats through and makes a big hundred and in Australia we back our power towards the end on pretty true wickets,” said Wade.

“It’ll be nice to see if one of the top order can go through and bat the whole innings, that would be very helpful.”

New Zealand have welcomed their fit-again pace trio of Trent Boult, Matt Henry and Lockie Ferguson, who powered their run to the final of the World Cup last year.

Coach Gary Stead said his team considered Australia a “benchmark” but will carry the confidence from their excellent performance against India.

“They are a great team, we respect them a lot for the way they play their cricket… They set a benchmark for us to aspire to,” Stead said.

“I think we have played some really good ODI cricket in the last three or four years and hopefully we can continue that.”

Sydney hosts the second match as well on Sunday before teams move to Hobart for the last ODI on Friday. 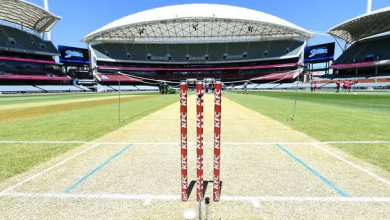 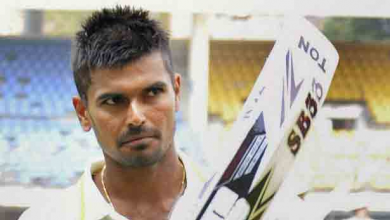 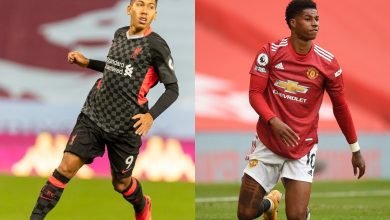 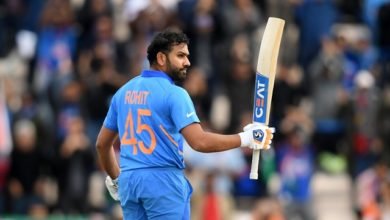