Amidst the COVID-19 fears, international cricket resumed after a four-month break in July earlier this year. England and Wales Cricket Board (ECB) led the way creating a bio-bubble for the teams and other countries have also followed suit since then. Even the 13th edition of the Indian Premier League (IPL) took place with a plethora of players staying in the bubble for almost three months.

For Team India players, the bio-bubble life has extended as they left for Australia soon after the IPL and are currently training while being quarantined in Sydney. But the cricketers are not allowed to meet each other in hotel with even group meetings being banned. The life in bio-bubble is very tough on players and several of them have already raised concerns over it.

And now even the Indian cricketers are feeling the heat it seems. According to a report in Mumbai Mirror, one of the players of the touring squad has started to get affected with the life in bubble. Rather he has called it as a ‘five-star prison.’

The visitors are also not allowed to do group meetings and dine together. The players are even restricted to move out of their hotel or hotel room and aren’t allowed to work out too. All these restrictions could be lifted once the quarantine period ends ahead of the three-match ODI series which is set to start on November 27. India and Australia are also then scheduled to face each other in three T20Is and four Tests.

While the ODIs and T20Is will be played in Sydney and Canberra, the first of the four Test matches is set to be hosted by Adelaide (D/N Test). The following three matches of the tour will then take place in Melbourne, Sydney and Brisbane. 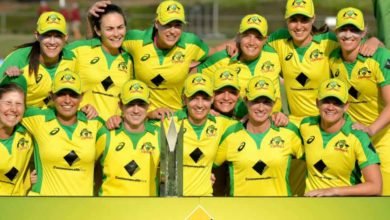 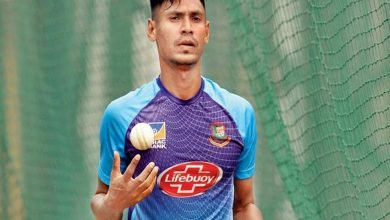 Trying to get Mustafizur to swing ball into right-handers: Gibson 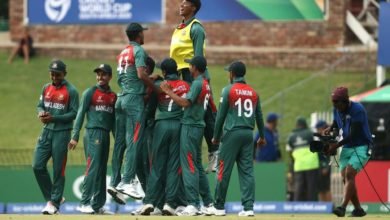 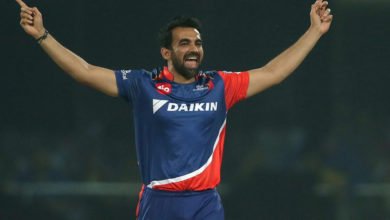