Hanuma Vihari once again showed glimpses of his potential with a well-compiled 93 in the second essay of the Antigua Test, as India completed a clinical 318-run win over the West Indies to take a 1-0 lead.
Vihari blended solid defence with some enterprising strokeplay to keep the scorecard moving over. The middle order batsman noted that Ajinkya Rahane, his batting partner, gave him valuable insights about the nature of the wicket, which helped to wade through the initial phase of his innings.

“Rahane was helping me out with the way bowlers were bowling because he batted for a long time in the first innings as well. He was helping me out with what the wicket was playing like,” Vihari told reporters in the post-match conference. “I came here early with India A team so I had that experience of these conditions and that came handy for me. I know how the wicket would play and I was fortunate enough to get those runs for the team,” he added.
Vihari, who began his Test career with a fifty at The Oval Test last year, is also a useful off-spinner. He has picked up 26 scalps in first class cricket and also has five wickets to his name in Tests. The right-hander said that he is ‘trying to keep on improving and getting better at it’. “It is important that my off-spin keeps developing, not only for myself but for the team as I fit into the team just because of that combination. I’m trying to keep on improving and getting better at it. So, hopefully, I will get more overs and help the team in future.”
Meanwhile, Jasprit Bumrah spearheaded India’s attack in the final innings of the Test and returned astounding figures of 5 for 7. The pacer, who looked a touch rusty in the first innings, employed the outswinger to devastating effect in West Indies’ second essay. “Bumrah was not happy with his performance in the first innings himself and he thought he did not bowl up to his standards. He was quite fired up in the second innings. He is a champion bowler. We did not play Tests in the last six months so he was struggling in the first innings to get his rhythm back,” Vihari observed.
India will play West Indies in the second Test at Sabina Park in Kingston from August 30. 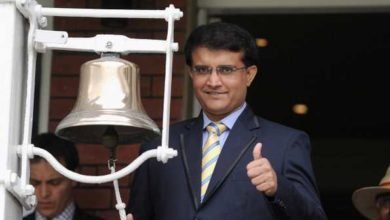 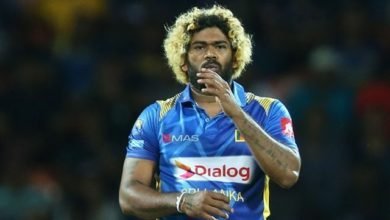 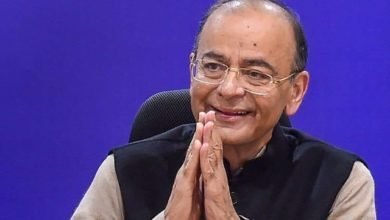 BCCI condones the demise of its former vice-president Arun Jaitley 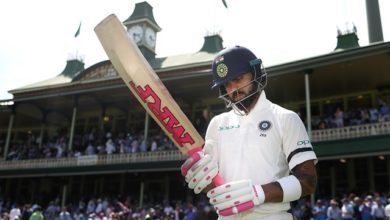