A PCB Media release said, “This week’s heavy rains, including on Friday afternoon, has left the outfield soggy, with the groundstaff requiring at least two complete days to make the ground fit for cricket.
“The PCB has also announced tickets sold for Friday, 27 September, will be valid for either 30 September or 2 October ODI, while tickets sold for Sunday, 29 September, match may also be used for either 30 September or 2 October ODI.

“As per the PCB ticketing policy for the series, the PCB will also allow refund of all tickets for Friday’s match.”
Meanwhile, PCB director of international cricket Zakir Khan said, “This week’s unseasonal heavy rains have forced us to review the series schedule.
“I am thankful to Sri Lanka Cricket as well as our host broadcasters for agreeing to amend the match schedule to ensure there are no further abandonments due to rain in what is an important bilateral FTP series for Pakistan.”
Friday’s washout made it the first ever ODI to be abandoned due to weather related reasons in Karachi.​ 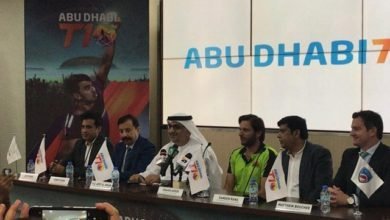 T10 League 2019: Qalandars to be a part of the tournament; Shahid Afridi named its marquee player 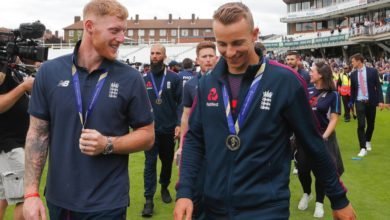 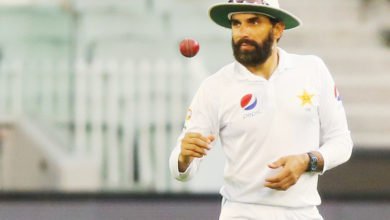 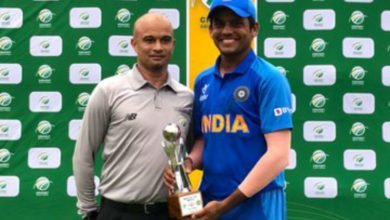