Days after the MCG pitch was deemed unsafe causing the Sheffield Shield match between Victoria and Western Australia to be abandoned midway, Australia batsman Steve Smith said that he has sure the pitch will be ready in time for the Boxing Day Test against New Zealand.

Cricket Australia will work closely with MCG curator Matt Page and his groundstaff to ensure the pitch is up to international standard come Boxing Day.

“I’m sure they’ll produce something good for us on Boxing Day,” Smith said ahead of the first Test against New Zealand.

“It’s a really fine line with that wicket. ‘Pagey’ is a very good curator, he’ll be working as hard as he can to try and get a wicket that is suitable for bat and ball.

“These guys have a really tough job. They’ve tried a lot down in Melbourne but not been able to get something that is a bit more bowler friendly. They’re going to work hard over the next couple of weeks to get us a good wicket for Boxing Day.”

This not the first time the MCG pitch has had problems. In 2017, it came copped flak after the ICC rated it as ‘poor’ in the Ashes game that ended in a draw.

A second poorly-rated pitch would result in the MCG unable to host international matches for 12 months, including next year’s Boxing Day Test and the final of the men’s and women’s T20 World Cup.

However, the last Boxing Day Test saw India win by 137 runs and the Shield games before the abandoned clash had no trouble either.

“I’d love for it to stay,” Smith said. “It’s part of the tradition of Australian cricket for a long time.

“I’ve had some of my great memories in cricket walking out there on the first morning of Boxing Day and listening to the anthems – you get a shiver down your spine.

“The Boxing Day Test in Melbourne is something I look forward to every year.

“It’s a great occasion and I’d love for Melbourne to keep it.”

Nonetheless, Australia and Steve Smith are now focused on Perth for the first Test. Smith has not played at this stadium but has picked the brains of his teammates who have had an outing here.

“I watched the Test match last year which seemed to have some good pace and bounce,” Smith said.

“I guess it’s just different with the pink ball, how that responds. Sometimes when the wicket’s really hard, it can soften that ball up.

“I think it will be about us just summing it up and seeing how it plays and adapting really quickly to whatever we need to do.” 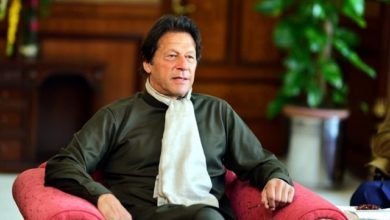 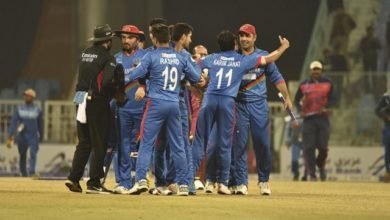 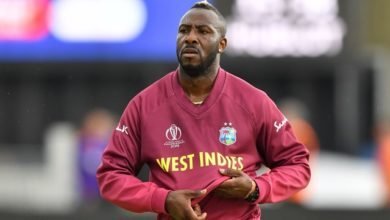