Match Details:
The second Ashes Test between England and Australia will be played at Headingley in Leeds.

The match starts at 11:00 AM local time (3:30 PM IST) (10:00 AM GMT).
This game will be live on Sony Six and Sony Six HD in India. Live streaming will be available on Sony LIV.
Preview
The Lord’s Test was filled with drama as the action went right down to the last session on the fifth day. Australia survived somehow to keep their 1-0 lead intact going into the third Test. But they are set to miss their talisman Steve Smith who has been ruled out of the third Test due to a concussion after being hit on the back of the neck by a brutal Jofra Archer bouncer. Marnus Labuschagne is most likely to replace him in the line-up after showing nerves of steel in the second innings with the bat.
England, on the other hand, have rejuvenated with Jofra Archer’s stunning Test debut at the home of cricket. They are expected to play the same side and would be looking to expose Australia’s under-fire batting line-up in Smith’s absence. Having said that, they have their own issues to deal with as far as the top-order is concerned. Jason Roy, Joe Root and Joe Denly haven’t been able to make much of an impact which has put the pressure on the rest of the batters.

Weather Report
There is 50% chance of rain on the first day of the third Test. The clouds are expected to open up at 3 PM and 5 PM and we might not get a full day’s play. But the forecast is extremely good for the rest of the days with the sun expected to come out according to AccuWeather.
Pitch Condition
The surface at the Headingley has something in it always to keep the fast bowlers interested. A total of 59 matches have ended with an outright result out of 77 and the conditions might dictate what the teams will opt to do after winning the toss.
Average first innings score: 267 (last five Test matches at the venue) (Team batting first)
Average second innings score: 319 (last five Test matches at the venue) (Team batting second)
Probable Playing XIs:
England
Rory Burns, Jason Roy, Joe Root (C), Joe Denly, Ben Stokes, Jos Buttler, Jonny Bairstow (WK), Chris Woakes, Jack Leach, Jofra Archer, Stuart Broad.
Bench: Sam Curran.
Australia
David Warner, Cameron Bancroft, Usman Khawaja, Marnus Labuschagne, Travis Head, Matthew Wade, Tim Paine (C & WK), Mitchell Starc/Josh Hazlewood, Pat Cummins, Peter Siddle, Nathan Lyon.
Bench: Josh Hazlewood/Mitchell Starc, James Pattinson, Marnus Labuschagne, Michael Neser, Mitchell Marsh, Marcus Harris.
Team News
Steve Smith has been ruled out of the Test match due to a concussion.

Expert Advice:
Having six bowlers in your fantasy team wouldn’t be a bad idea as the ball will aways do something throughout the five days.
Jofra Archer might pick a five-wicket haul the way he bowled at Lord’s. He could be made the captain in grand league.
Probable Winners:
England are expected to win this match and level the series.
*Disclaimer: This team is based on the understanding, analysis and instinct of the author. While selecting your team, consider the points mentioned and make your own decision. 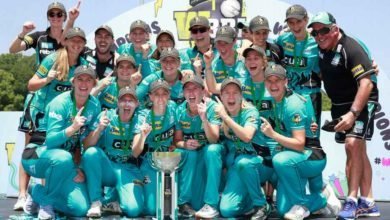 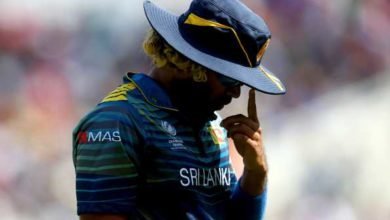 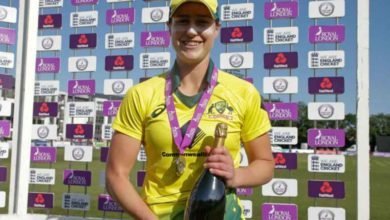 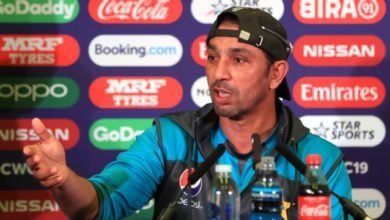