Tamil Nadu might have surrendered at the hands of Karnataka in both Vijay Hazare and Syed Mushtaq Ali finals but skipper Dinesh Karthik did his part to push the team towards the climax. As the drama unfolded, the end results were not convincing, his captaincy was admirable, to say the least.
India’s wicket-keeper batsman has decided not to lead the side in Ranji Trophy as he believes that it is time for a youngster to take Tamil Nadu cricket forward for the next 3-4 years. Dinesh Karthik who will be playing the first two matches for his side is pretty much focused on continuing his form against Karnataka in Dindigul on Monday.
Karthik has been piling up runs on a consistent basis, scoring 418 runs in the Vijay Hazare Trophy at an average of 59.71 and a strike rate of 121.15. To make things interesting, he has been equally effective in the Syed Mushtaq Ali too, essaying 301 runs at a strike rate of 126.47. Coming to bat at No.5 or 6, Karthik took the onus on himself and delivered the much-needed amends when it mattered the most. This goes to show that he is thoroughly enjoying batting down the order, a finisher’s role is something he has always enjoyed.

The wicket-keeper batsman has been overlooked by the Indian selectors after he managed to score just 14 runs in 2 innings at the summer’s showpiece event in July. However, he is not done yet. He has stated that he is aiming to take the finisher’s role back into the India side.
However, with T20 World Cup scheduled to be held in Australia next year and Rishabh Pant still figuring out tricks and techniques to find form, Karthik reckons that he can still make an impact if he is given a chance to prove himself. He is working beyond the call of duty to get back into the Indian team. Everybody tries to get into the India side and I’m not an exception. I am trying very hard to be a part of the India set-up again,” Karthik said.
He went on to add saying that he still has a lot of cricket left in him to deliver as a finisher. “Finisher’s role is something which I have always enjoyed. If given an opportunity, I will definitely like to prove myself again,” Karthik told reporters here on Saturday. 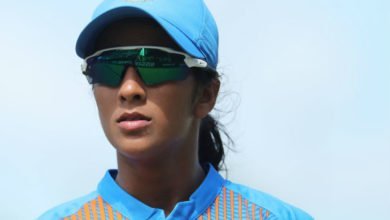 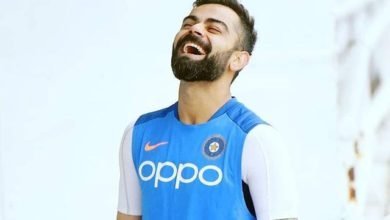