As many as 96 nominations are line up for awards at the 41st Sunday Observer-Mobitel Schoolboy Cricketer of the Year awards scheduled to be held on Friday, September 20.

The nominations cover best batsman, best bowler, best fielder, best wicket-keeper and best all-rounder in the Division One, Two and Three categories besides the top award for Schoolboy Cricketer of the Year.

The full list of nominees appear on page 22 of the Sunday Observer.

In addition, for the first time there are awards for the Schoolgirl Cricketer of the Year, best batswoman, best bowler and best all-rounder.

The best all-island school team (boys) and the best team in each of the Provinces are also lined up for awards.

There will also be an award for the Most Promising team.

Nearly all the top cricket playing schools in the country have their nominees lined up including schools from Jaffna. 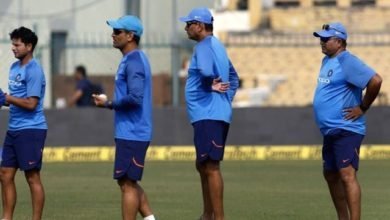 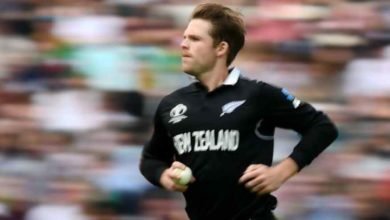 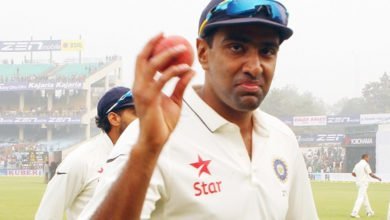 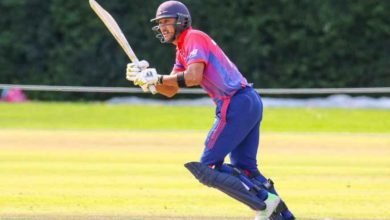